Baahubali: The Lost Legends in Hindi ALL Season Episodes Free Download Mp4 & 3Gp | PureToons.Com
Disclaimer About Us Advertise Contact Us 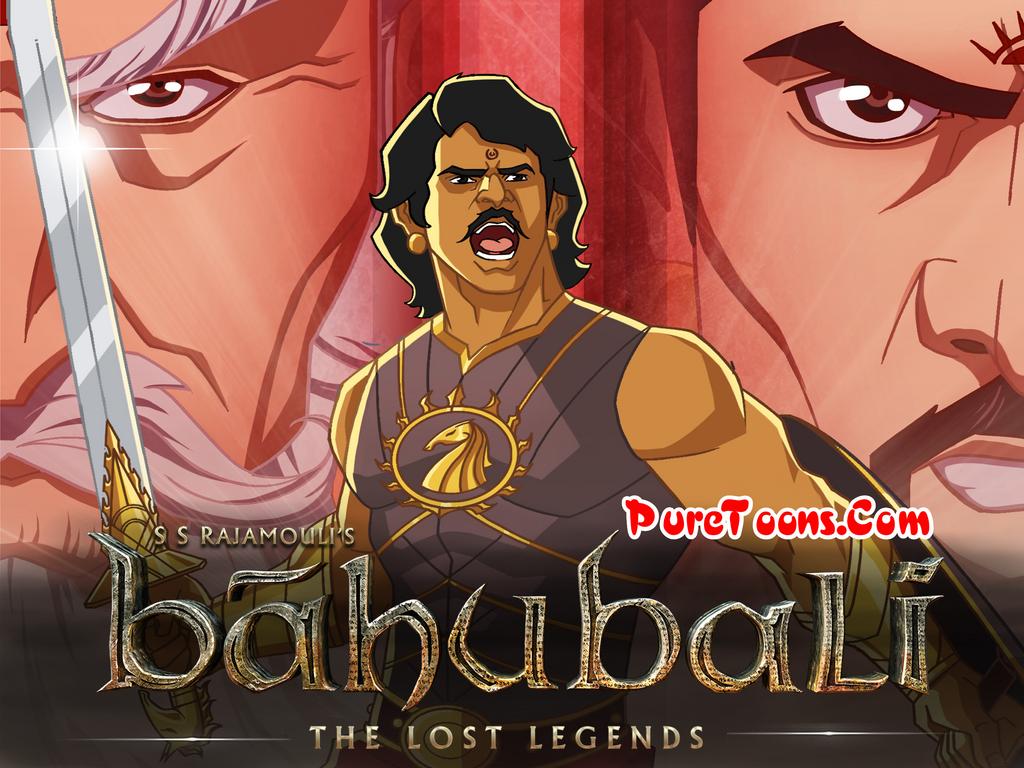 Summary: Baahubali: The Lost Legends is based on India”s biggest blockbuster film franchise. The animated series is set before the Kalakeya invasion depicted in the movie, when Baahubali and Bhallaladeva are still both young princes of Mahishmati. Two brothers competing to rule the greatest kingdom of its age and the epic adventures they must endure to prove they are worthy to one day wear the crown. Under the watchful eye of Sivagami, and the warrior, Katappa, one shall rise to be King of the throne, while the other shall become King of the people. The animated series will feature new, never before revealed stories about the characters from the film including Prince Baahubali, Bhallaladeva, Kattapa and Sivagami as well as dozens of new characters that will expand the world of Baahubali and reveal hidden secrets for millions of fans.